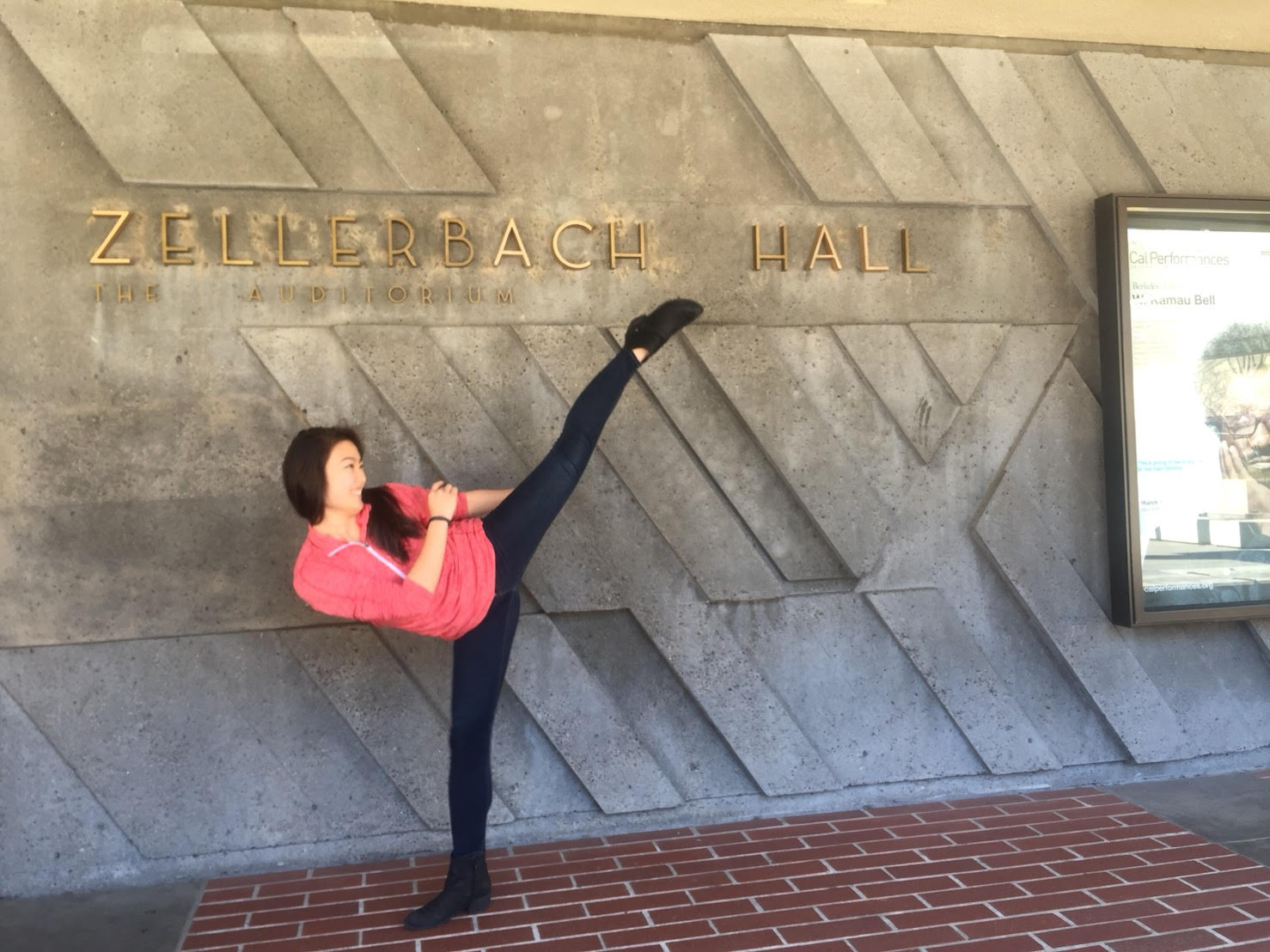 Share one volunteering experience that was most memorable to you.

"One volunteering experience that was the most memorable is definitely my first appointment assistance. Apparently, the doctor ordered a MRI scan for the patient, but the hospital mixed it up with CT scan, so getting that all sorted out was quite a bit of hassle. And after it was successfully fixed to MRI, I had to translate the entire pre-MRI checklist right at the spot to the caregiver so wow, that was the most nerve wrecking, and certainly the appointment that I used the most vocabulary words from the reader!"

"I am a fourth year MCB Neurobiology major, and I plan to go into biotech/pharm companies! I wish to pursue drug research & development for neurodegenerative diseases."
More member spotlights

"I used to volunteer at a Japanese-American Senior Center, which advertised that they provide services in both Japanese and English. But in reality, the majority of the helpers only spoke broken English, and favored the Japanese-speaking elders over the non-Japanese speaking Japanese American elders there. So as soon as I started volunteering, I was inevitably responsible for taking care of all the Japanese-Americans (about 60% of the entire group) who mainly had some sort of dementia. The senior center also provided health-related workshops, but only in Japanese, so the Japanese Americans were unable to access those sort of information, further dividing the groups. I really wanted to help communities like these, and that’s when my friend, Van Nguyen from the Vietnamese Department, suggested me to start a department under VHIO. Since I was heavily involved in research in academia settings, VHIO has impacted me by expanding my horizon by offering me opportunities to speak with many people from various backgrounds with different values and priorities. Through interactions with patients and their caregivers, I decided that I wanted to do research that would be for the people (product) rather than research for myself (academia).

Furthermore, VHIO made me value my language and culture more. I was rather distant from the Japanese community on campus till Junior year and felt myself gradually losing my Japanese speaking and writing skills. But through my services, I realized how valuable my skills are, and I have learned to cherish it."

How did you help the community through VHIO?

"Since our Japanese Department is still very small, we have one patient that we are heavily involved with. I too, have spent most of my summer with the patient and its caregiver, and it was amazing to see them open up to us and really depend on us when they felt the need to. I’d say as a culture, Japanese people have a hard time trusting and depending on others so this is quite a feat. Though it’s a slow progress, I believe that if we continue this and grow as a department, we will be able to provide the same type of support, by both physically being at appointments, and mentally being there for them anytime they wish to reach out for help."
IZUMI SHIMANOUCHI