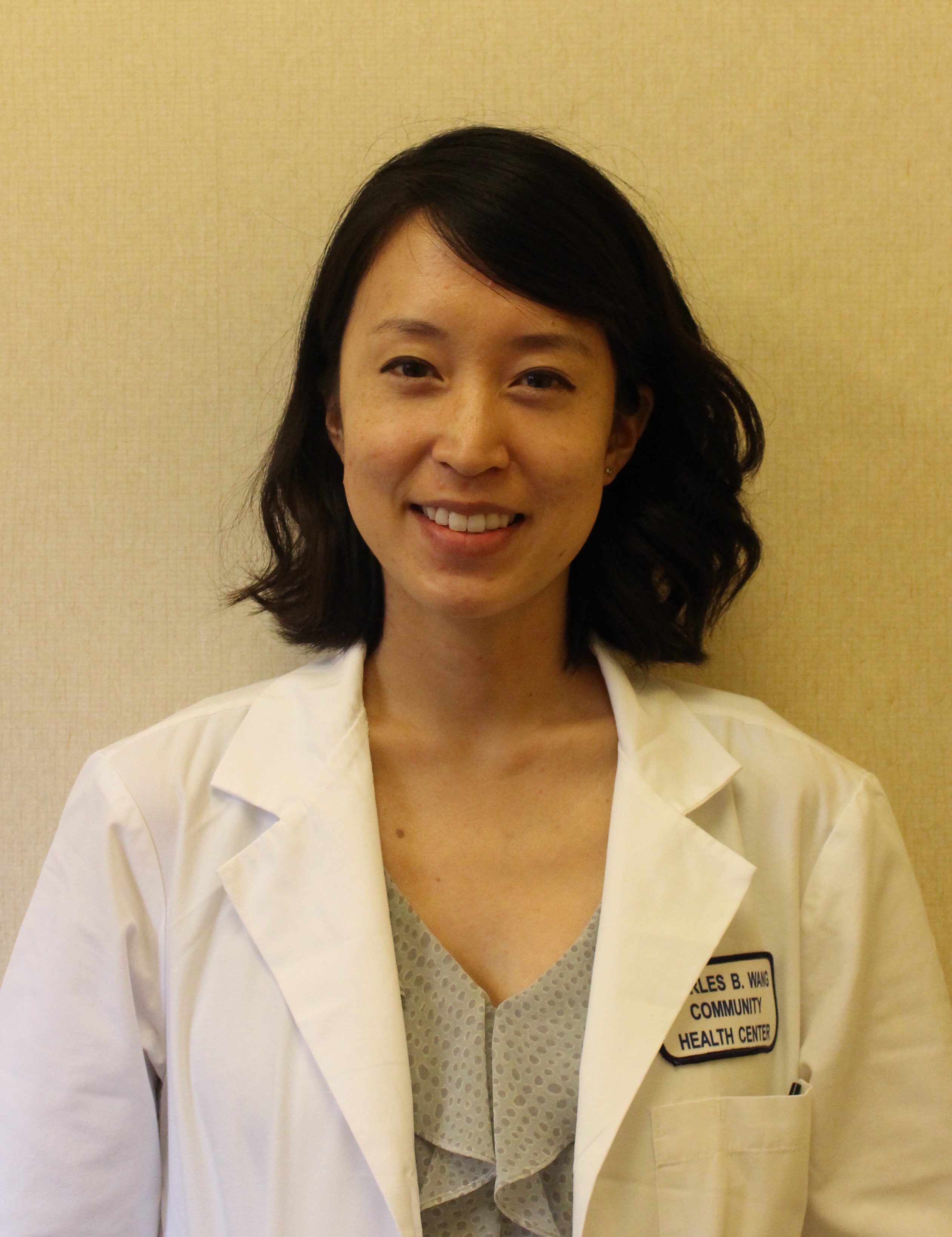 Amy Shen Tang, MD is an internal medicine physician and Director of Hepatitis B Programs at the Charles B. Wang Community Health Center in New York City. She also serves as the Advocacy Chair for the NYC Hep B Coalition and Co-Chair for the National Taskforce on Hepatitis B (February 2018).

Most of you have not met me but I am one of the co-founders of VHIO, formerly part of the San Francisco Hepatitis B Collaborative (SFHBC), established at Cal 10 years ago.

I’m writing you from New York City where I direct hepatitis B programs at a primary care community health center that provides care for over 8000 patients with chronic hepatitis B, primarily immigrants with limited English proficiency. VHIO/SFHBC had an undeniable impact in shaping my career.

Dr. Leslie Sheu and I were just your typical MCB undergrads trying to survive O-chem when we read a posting from UCSF students seeking undergraduate coordinators to recruit Cal students fluent in Asian and Pacific Islander languages to provide interpretation and education at hepatitis B outreach events throughout the city. Little did we know that SFHBC/VHIO would take off the way it did.

Leslie and I liked to joke that our language skills wouldn’t make the cut in our own organization. We were continually inspired by our own members, many of whom immigrated themselves at a young age and were empathetic to the complexities of navigating the U.S. healthcare system with limited English proficiency.

One of my favorite memories of VHIO/SFHBC was a workshop that our members put together on migration waves and global diaspora based on our families’ immigration narratives that revealed how complex our cultural and linguistic identities truly are.

Student led groups are often prone to lapses in leadership or loss of momentum but VHIO’s mission has endured and expanded because the need for immigrant advocates and voices is as strong as ever and VHIO’s leadership has been able to continually adapt the organization’s mission to community needs. For that, I applaud you for the great service you have provided and continue to provide to the Bay Area’s immigrant communities.

I invite each and every one of you to reach out to me if you have any questions about a career in health advocacy or immigrant health in New York City.

This spotlight was first prepared in honor of our ten year anniversary.